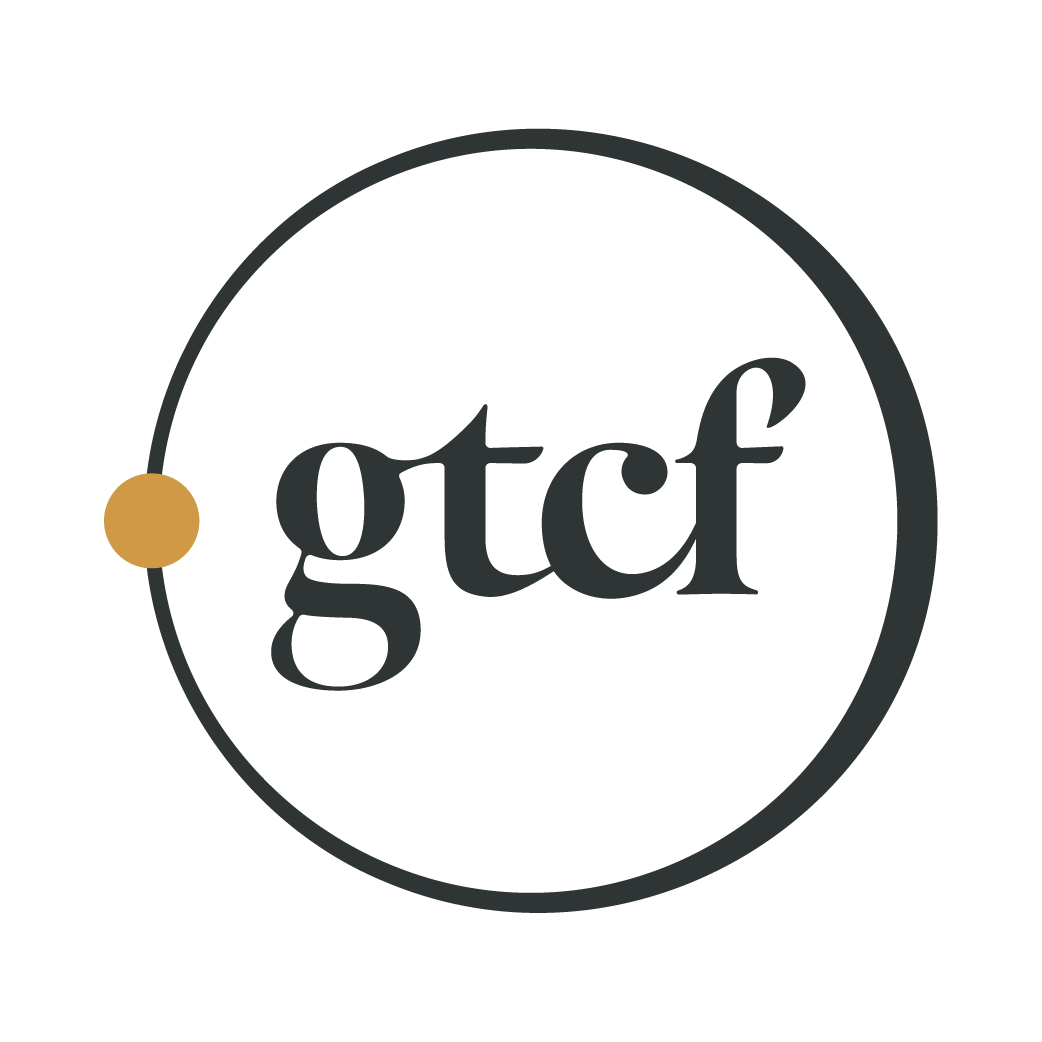 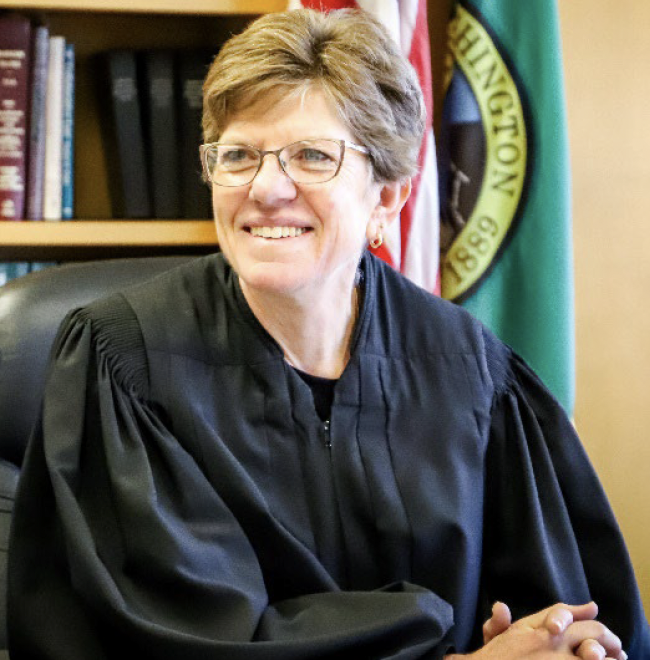 In retirement, Judge van Doorninck enjoys spending time with family and friends and engaging in the community. 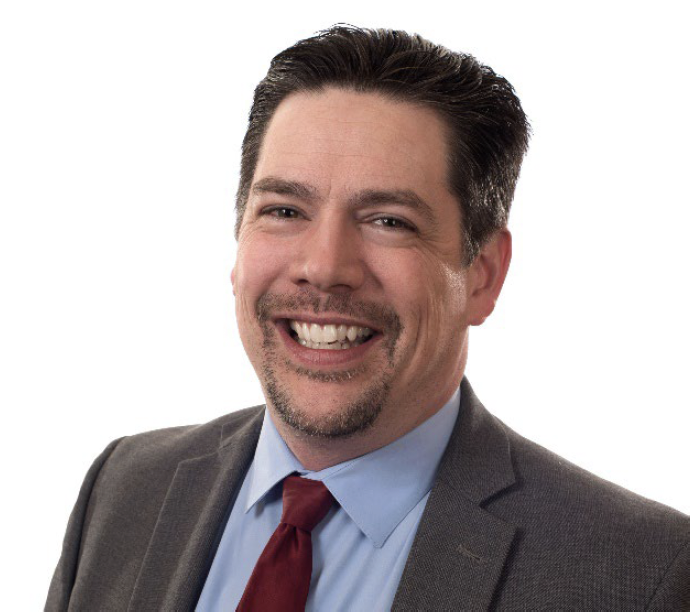 Nathe Lawver has been fighting for the hard-working women and men of Pierce County, Washington for more than 15 years. He has served in a Director role for two local unions in both the private retail sector and construction sector, securing better wages and working conditions through legislative processes. In 2022, he was elected by his peers to be Executive Secretary of the Pierce County Building and Construction Trades Council, AFL-CIO. The PCBCTC has 17 affiliated construction trade unions representing more than 5000 construction workers from apprentices to highly skilled journeymen. These working families rely on quality childcare that meets their unique schedules and commutes.

Nathe and his wife chose Tacoma as their place to live in 2001, and have raised three children through the Great Recession, five presidential cycles and one pandemic. Nathe serves on the board of directors for United Way of Pierce County, using that position to further advocate for stronger childcare supports at the local, state and federal levels. Nathe believes that we do better when we all do better, and when we all have access to affordable childcare, we are a better community. 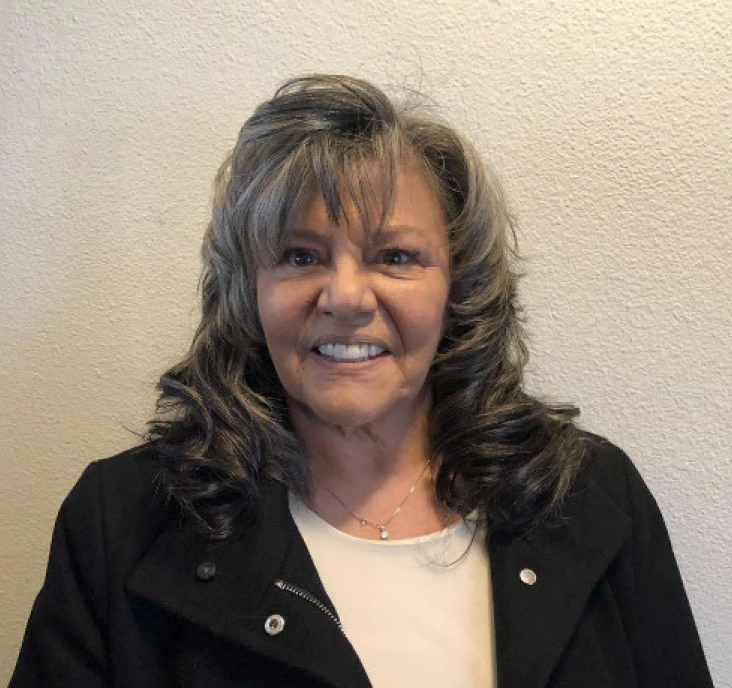 Monica Miller was born and raised on the Puyallup Tribe’s reservation and has served the Tribe for more than 40 years.  During that time, she has seen—and helped—it grow from having only a small dental trailer to what it is today.

Monica began working for the Tribe as a 14-year-old youth worker at the Hawthorne School, which stood on the site of what is now the Tacoma Dome. Beginning in 1977, while she was a student at Stadium High School, she would attend classes until noon and then catch a bus over to the Tribe’s brown, two-story administration building that used to stand where the cemetery is today. She started with the Tribe’s Administration as Ramona Bennett’s receptionist and a few months later transferred to working for Barbara Richards in Enrollment.

As an Enrollment employee in the mid-1970s, Monica helped gather Tribal Members known to be Puyallup and encouraged them to enroll with the Tribe. She also helped circulate the petition among Tribal Members in 1988 for what became the historic Puyallup Land Claims Settlement.

Monica was elected to the Puyallup Tribal Council in 2020.  Her priorities for that role include ensuring that children get the best education and training, Elders have the best housing and health care, and that the Tribe continues to grow its economic development and diversification to make the other two priorities possible.

GTCF’s Board of Directors governs the organization, establishes policy, sets priorities, and approves grant recommendations. All members are volunteers.

Through financial stewardship of more than 450 funds, with over $150 million in assets, as well as strategic funding and partnerships with the community, GTCF provides philanthropic support to meet the community’s needs and achieve its opportunities.

As a nationally accredited nonprofit community foundation, GTCF has inspired generosity across generations within Pierce County since 1981. Learn more at https://www.gtcf.org