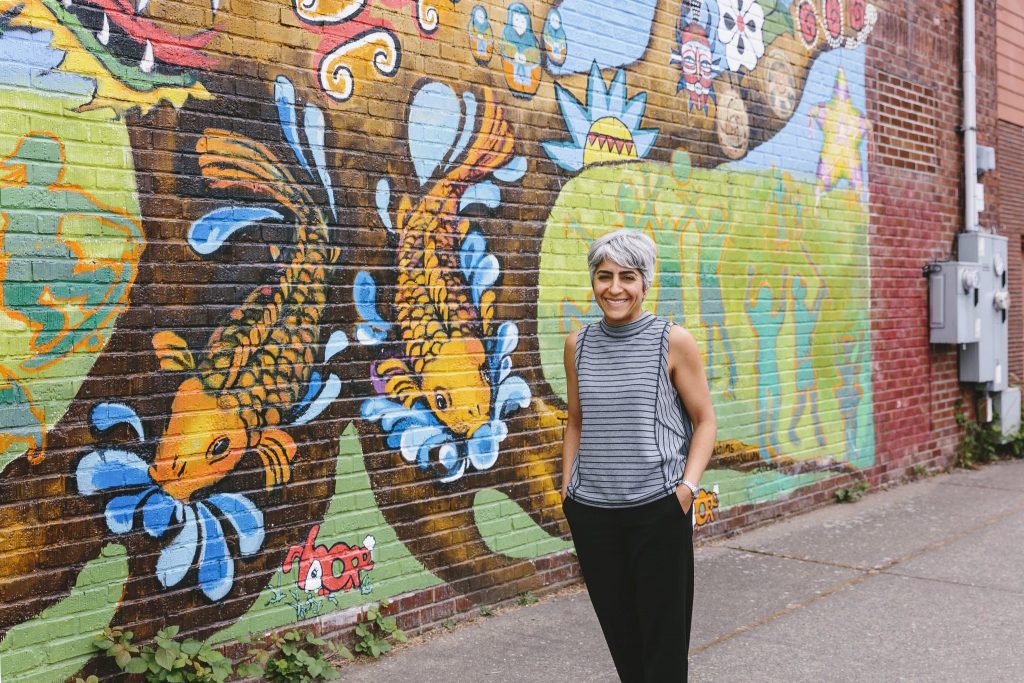 At Greater Tacoma Community Foundation, we’ve seen how much more we can accomplish when we work together.  Since 1981, community members have shared their commitment to a thriving Pierce County by partnering with GTCF to bring their vision to life and build a legacy for future generations.  In our 2018 yearbook, Pierce County Partners, a few of our partners shared their lessons and insights from working to strengthen Pierce County.

“…you really have to bring individuals who are trusted leaders in those communities to be the ones who are reaching out.”

Every 10 years, the U.S. Census Bureau counts the population. The concept is simple but conducting a full and accurate census is challenging. Kiran Ahuja, CEO of Philanthropy Northwest, knows this first-hand. In 2010, Kiran was executive director of the White House Initiative on Asian Americans and Pacific Islanders, “I was involved in the 2010 Census under former Washington Governor Gary Locke, who was then the U.S. Secretary of Commerce.” 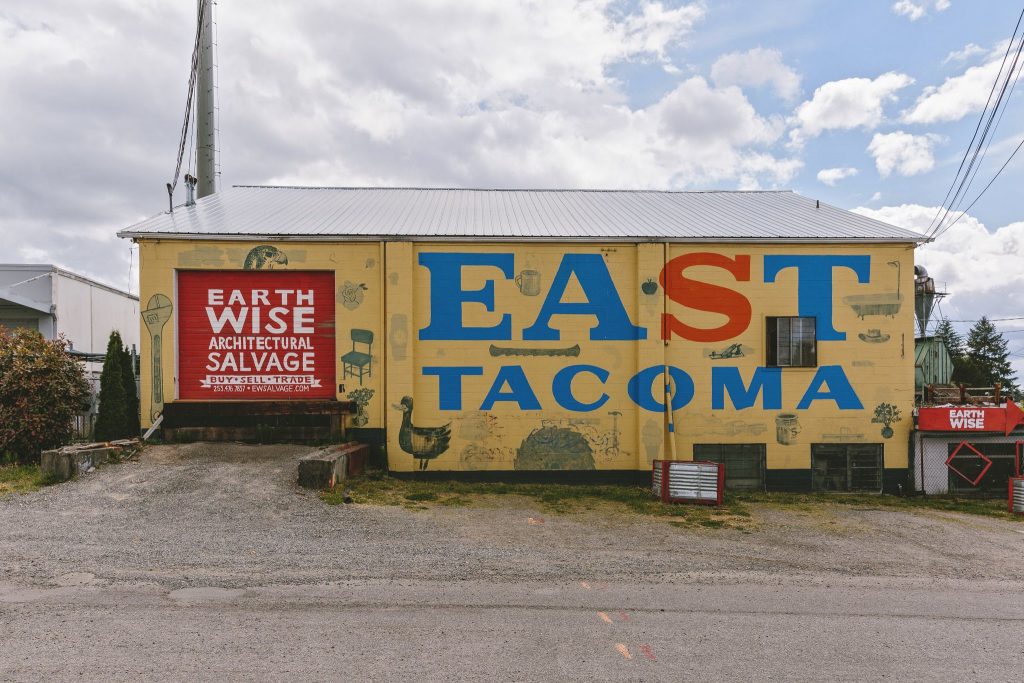 Even though census participation is required by law, many people go uncounted. Census data is confidential, but for some, trust is an issue. That was part of Kiran’s role in 2010, “as you can imagine, communities that may be under the radar, that may have some level of suspicion of government, are particularly reticent about opening the door to someone who is asking you to fill out a census form. The work I did focused in large part on immigrants and refugees.”
In Pierce County, areas like East Tacoma, neighborhoods near JBLM, and rural regions are undercounted. Each uncounted household costs thousands of dollars in lost federal funding. Programs like transportation improvements, Medicaid, nutritional assistance, child care subsidies, housing subsidies, and more, are based on census numbers.

Philanthropy Northwest is a 40-year old membership organization of nearly 170 regional funders. CEO Kiran Ahuja sees philanthropy playing an important role in the 2020 Census, “We know that our members care so much about the communities they work in, but philanthropy cannot replace government investment and government funds. So, if we don’t have the appropriate amount of funds coming into our communities, guess who is going to be asked to fill the void?” 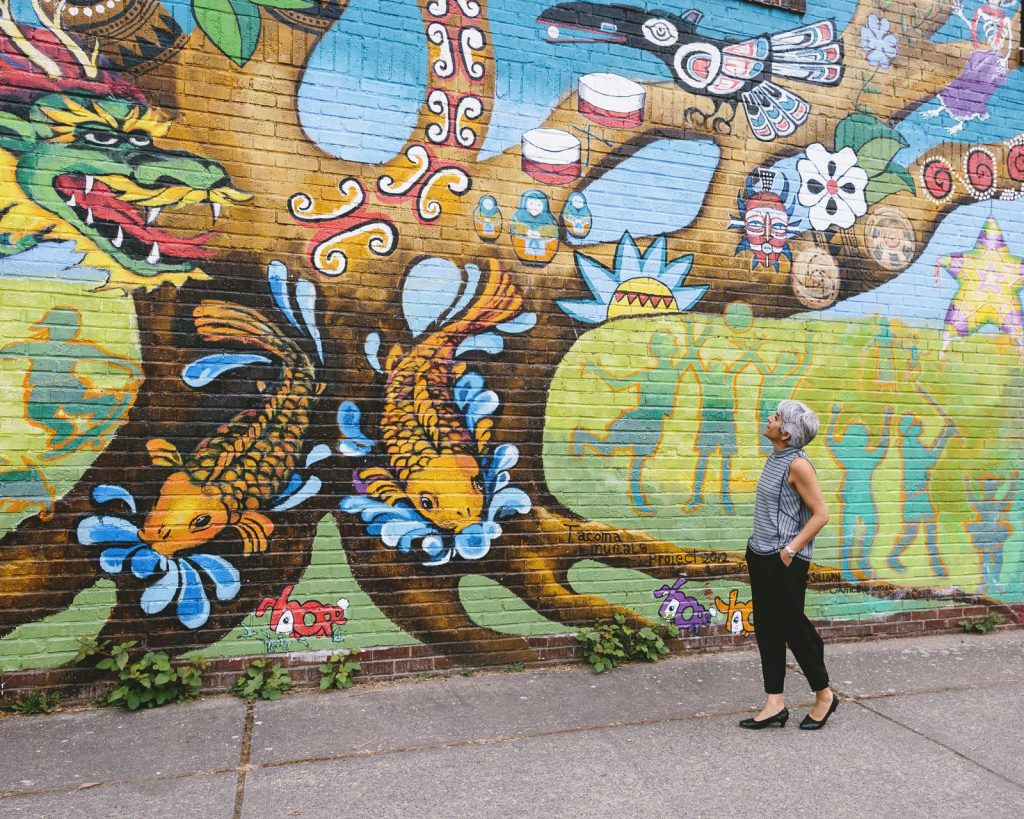 For the 2020 Census, Philanthropy Northwest has partnered with its members throughout the region, including GTCF, to support efforts for a full and accurate count. Kiran has learned, “you really have to bring individuals who are trusted leaders in those communities to be the ones who are reaching out. If it is people coming from outside the community, then immediately there is suspicion about, ‘Why are you here?’” Because GTCF can leverage resources, in combination with community convenings and is a key stakeholder in the community, Kiran says, “it is so critically important for us to have the partnership of Greater Tacoma Community Foundation.”