Filed Under: Philanthropy,Professional Advisors - Posted @ 11:45am 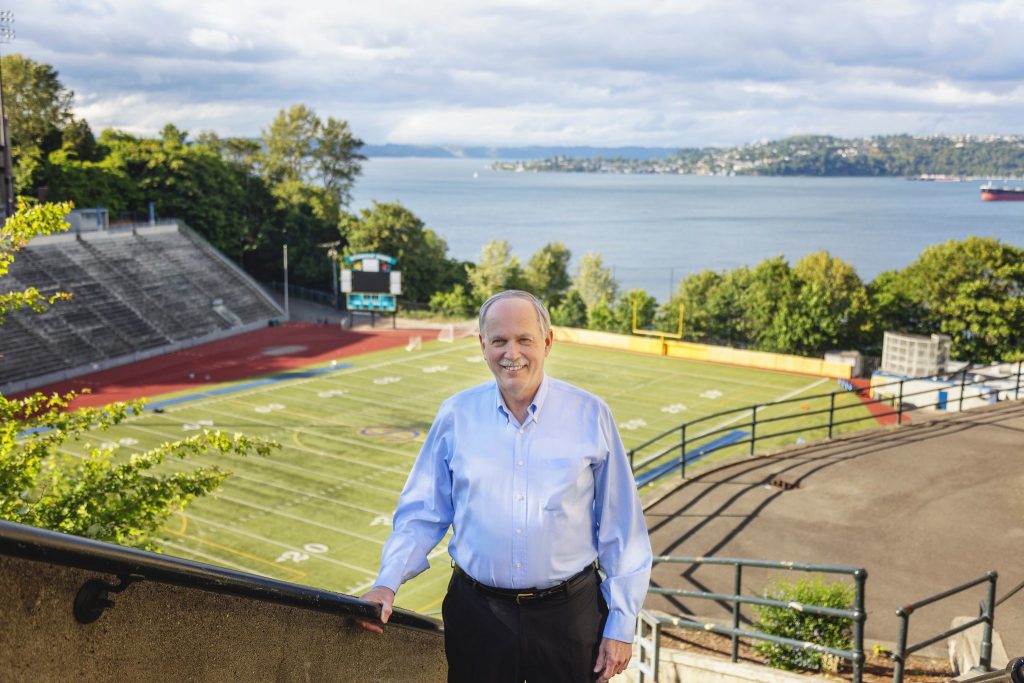 At Greater Tacoma Community Foundation, we’ve seen how much more we can accomplish when we work together.  Since 1981, community members have shared their commitment to a thriving Pierce County by partnering with GTCF to bring their vision to life and build a legacy for future generations.  In our 2018 yearbook, Pierce County Partners, a few of our partners shared their lessons and insights from working to strengthen Pierce County.

As an estate attorney, Bob Pittman asks clients to share what matters most to them, “What is it that makes you excited? What is it you would like to preserve or change? I really try to help them with their story.

“I remember a nice fellow who was here years ago. His parents had died, and when he was clearing out their attic he came across this old radio. It had been a central part of the family. He was so happy he restored it, he wanted to leave it to his daughter. I said, well, have you talked to your daughter about this story? He said, well, no, she is kind of busy and she is off working. I said, you have to talk, you have to write that down and tape it to the back of the radio if nothing else. It will all be lost when you die if you don’t get that down. Sometime later, he started new conversations with his daughter that hadn’t existed before.

“When people share their story, I ask, how can we make that happen? And usually it makes sense that they should at least consider doing something with Greater Tacoma Community Foundation, because there is nothing else like it in Tacoma. That kind of work is really fulfilling. l love to see that happen.” 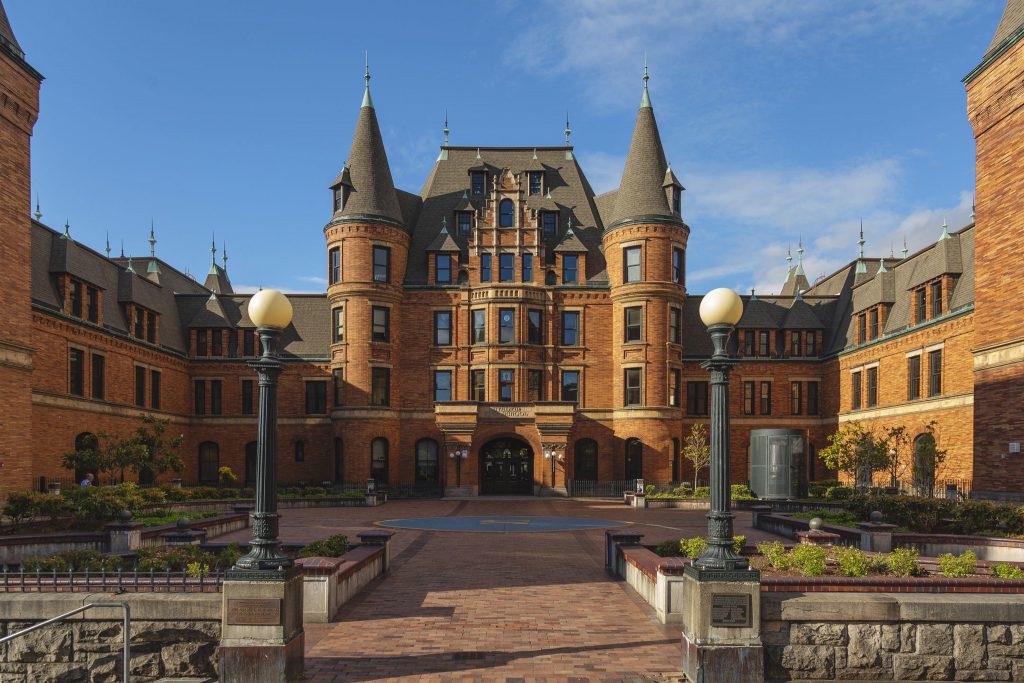 Bob Pittman first got involved with GTCF in the 1980’s. Although he and his wife, Diane, were many years past high school by then, they cherished their Stadium High School days, when they first met and fell in love. They especially cared for their principal, Al Hayes, who served from 1962 to 1978, “Some people are born to be something, and he was born to be a high school principal. And he had suffered a terrible heart attack and had to retire early. And it was just really sad. It kept kind of gnawing at us.” Then, Bob found out he could establish a scholarship fund honoring Al Hayes through GTCF.

“When people share their story, I ask, how can we make that happen?”

Bob and his wife took Al to the first scholarship dinner in his name, “It was recent enough where they all remembered him. He was alive for maybe four of those, and then he died. It has been 30- some years now, and the scholarship will go on forever — as long as the bricks stay in place at Stadium High School. Then it will go somewhere else after that.”

As Bob learned more through his work in estate planning, he “became a fan of GTCF. Which is where I remain.”

Find out more about supporting the causes and community you care about by contacting GTCF’s Philanthropy department.