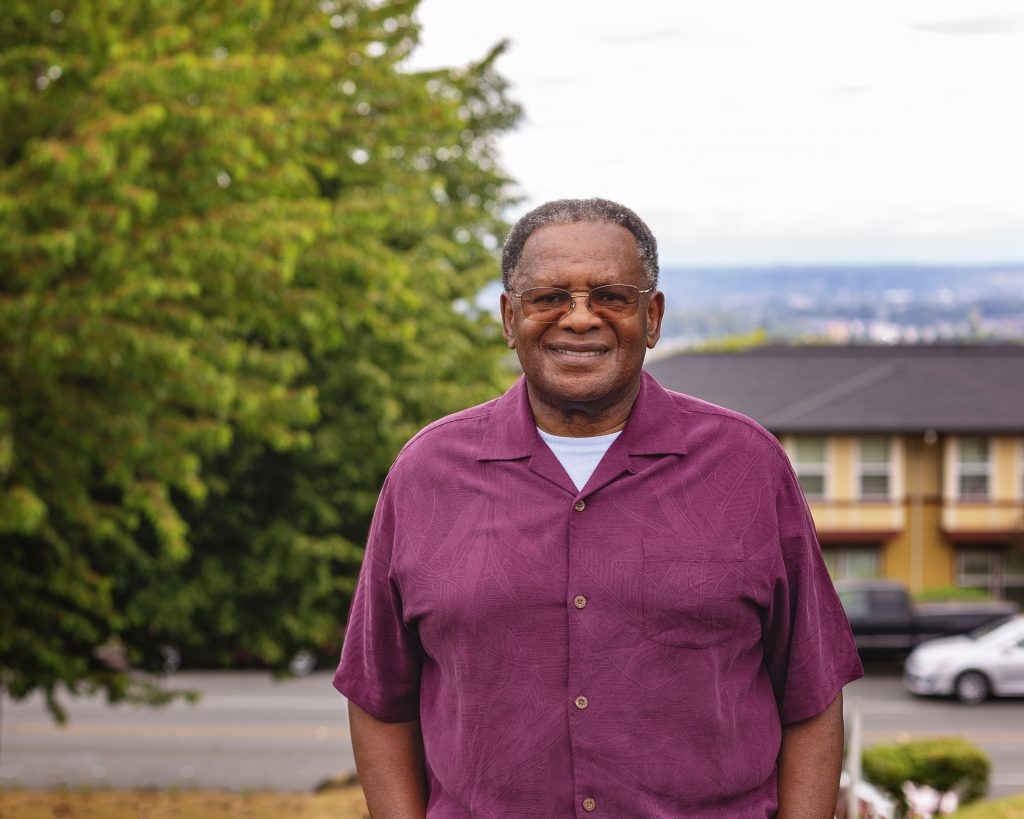 At Greater Tacoma Community Foundation, we’ve seen how much more we can accomplish when we work together. Since 1981, community members have shared their commitment to a thriving Pierce County by partnering with GTCF to bring their vision to life and build a legacy for future generations. In our 2018 yearbook, Pierce County Partners, a few of our partners shared their lessons and insights from working to strengthen Pierce County.

Lyle Quasim arrived in Pierce County fifty years ago. In that time, he has led nonprofits, health services, social service policy, and government in Tacoma, Pierce County, and for the state. He served on GTCF’s Board of Directors in the early 90’s.

At an age when many are retiring, Lyle continues to show up as a leader, “I don’t think you say, well, good luck suckers, and I hope you make it because I’m gone. I just don’t know how to go.”

“Tacoma had gone through a bit of a renaissance from the smelter kind of blue collar, gritty city and become an All-American City in the ’80s. Then it looked like it kind of fell off a cliff.”

Achieving solutions came down to, “Having a better balance between government, business, and the city. Having a better handle on the social contract between all of us dealing with issues.” 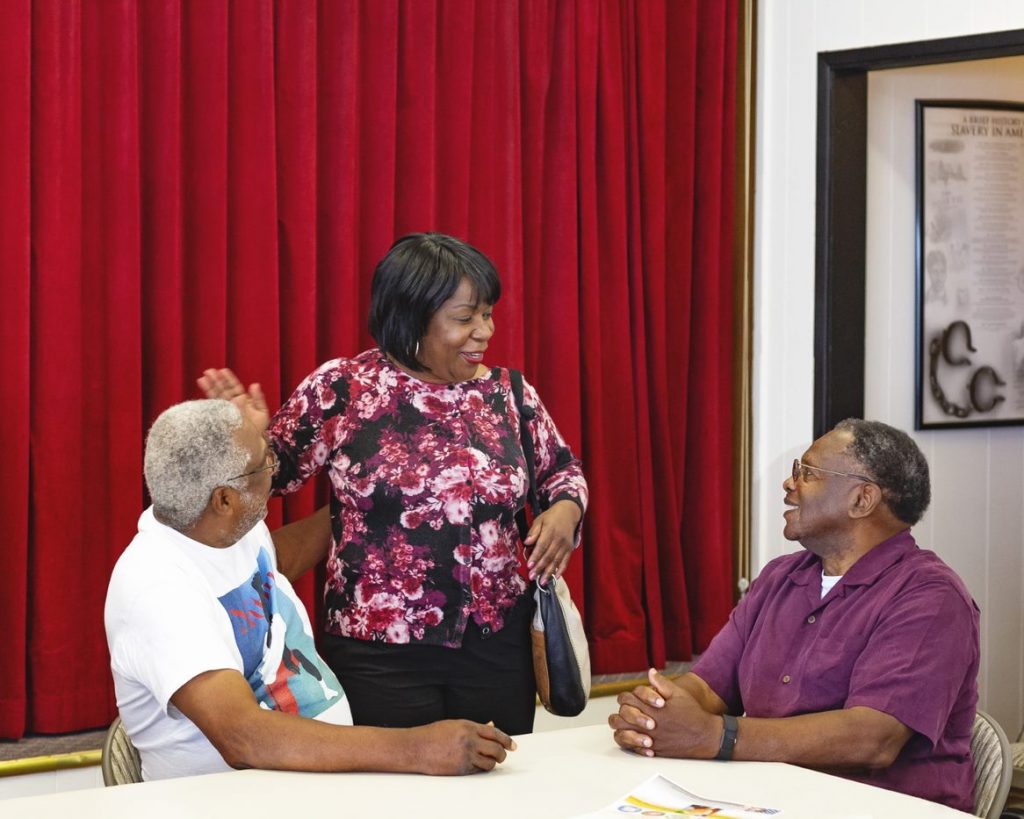 “It is difficult for me to underestimate the power of something that is just as common as kindness.”

For Lyle, the most critical action the GTCF Board took was, “we showed up. They say showing up is the majority of the battle. Everybody has got a role to play, and you have got to suit up, you got to show up, you have got to fulfill those roles.”

“I have had the opportunity for the last 35 years to chair the Tacoma Pierce County Black Collective. I have everything from clergy to environmentalists that show up. And at some point, everybody has got to get under the same tent.” The Collective meets at the Tacoma Association of Colored Women’s Clubs building in Hilltop.

At an age when many are retiring, Lyle continues to show up as a leader, “I don’t think you say, well, good luck suckers, and I hope you make it because I’m gone. I just don’t know how to go.” 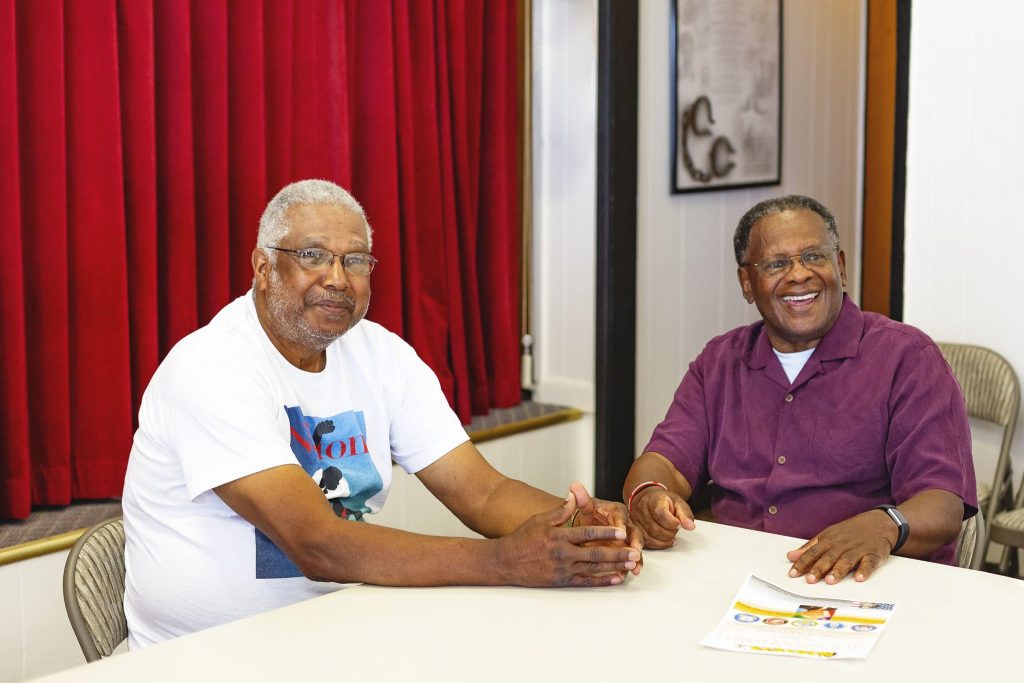 Lyle remembers a schedule mix-up from his days as the first director of the Safe Streets Campaign that showed him what it takes to build successful partnerships. He was double booked, “I had the Lakewood Republican Women coming to see me about crime and violence over in Lakewood, and I also had the Nation of Islam coming in, concerned about crime in the Hilltop. I saw brother Mohammad come in and then I saw this white woman come in with capri pants, like she was going golfing.

“I was trying to wrap up what I was doing, but by the time I came out, they were pouring coffee for one another. What they had in common is that they both wanted to be safe. The nexus where they had shared interest was safety. And they did not accentuate the differences that they have.

“It is difficult for me to underestimate the power of something that is just as common as kindness.”